It’s hard to separate the idea of Los Angeles as a city from its celluloid legacy and glamorous veil. However, once you tear through that veil, you will be faced with a rich and diverse urban landscape that has so much to offer to any newcomer.

Studio backlots and Hollywood corners are the last thing on your mind – don’t fret – you can spend months enjoying the numerous activities and landmarks L.A. has to offer without having a single Technicolor thought on your mind. Therefore, if you are in the mood for some invigorating sightseeing and fun, here are 5 must-see Los Angeles attractions. 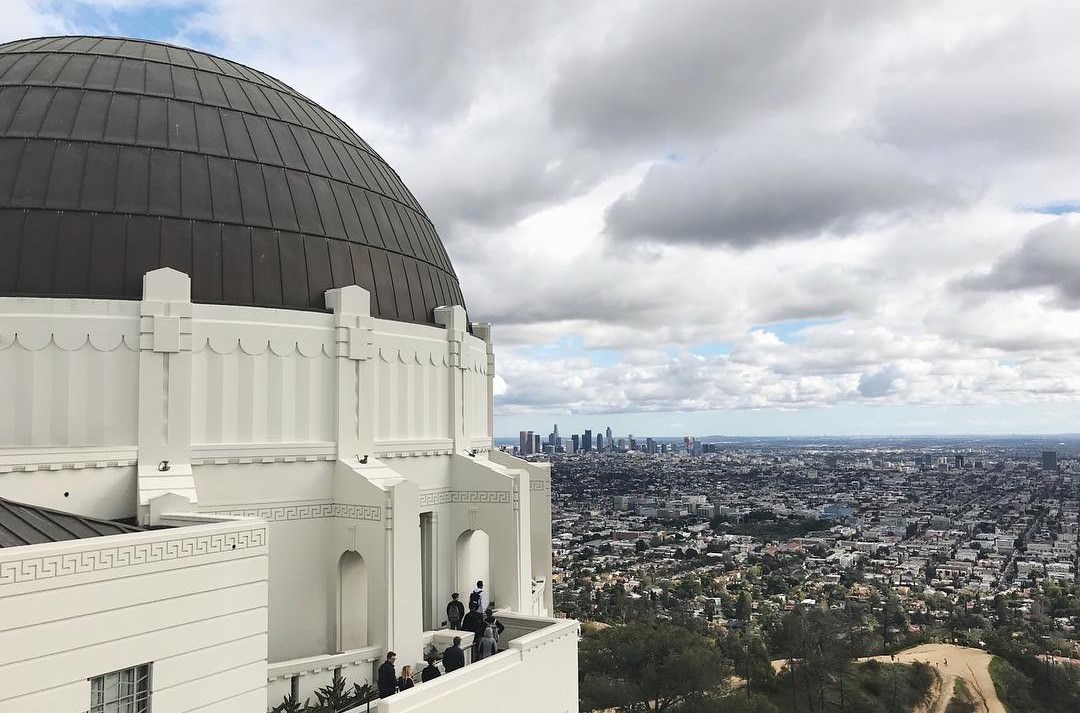 Griffith Park and its incredible observatory is quite easily one of the most iconic landmarks of Los Angeles. North-east of the city’s busy Downtown, east of Glendale and just north of Hollywood lies a welcomingly tranquil and green patch of land that covers 4,200 acres of hillside, and it’s known as Griffith Park.

While you’re there, you can visit the Los Angeles Zoo, a Greek theater, but of all of them, the Griffith Observatory is by far the most popular. It’s basically an experience-based attraction which is open to the public and, believe it or not, free. You can take your time to inspect exhibits and look through telescopes, but make sure you check out the renowned Zeiss telescope which is predominantly used for a close inspection of the Moon and planets.

There are also solar telescopes for inspection of the Sun, but if you want to choose a right time to visit this attraction, there is no better moment than just before sunset. You’ll get a chance to see the sprawling city bathe in orange haze. Then, as the evening falls, looking through telescopes becomes the icing on the cake. 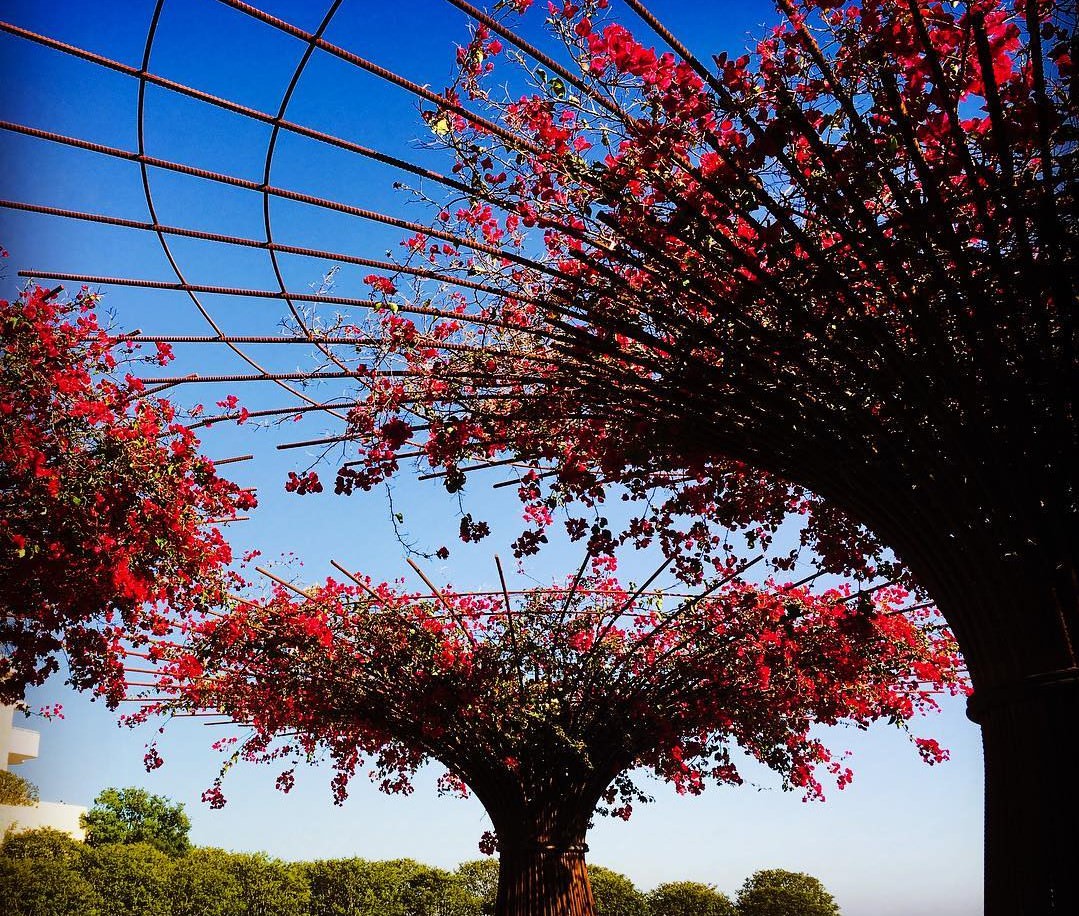 As you pass Westwood and take Interstate 405 into the Santa Monica Mountains, you’ll arrive at the gates of the Getty Center. The enormous complex is a true architectural marvel that is set on a 110-acre site.

It was designed by Richard Meier, a legendary American architect and abstract artist who is also responsible for the designs of Barcelona’s Museum of Contemporary art and the Hague City Hall. His staple was using the color white, which lent itself perfectly to the spectacular aesthetic appeal of this impressive museum.

As one of the richest people in history, J. Paul Getty was obsessed with collecting priceless art pieces and, after his death, most – if not all – of them ended up in this complex. From European paintings to impeccable sculptures, decorative artistry, drawings and photography, this place will satiate your cultural appetite for years to come and you’ll definitely consider it a benchmark in your travels. 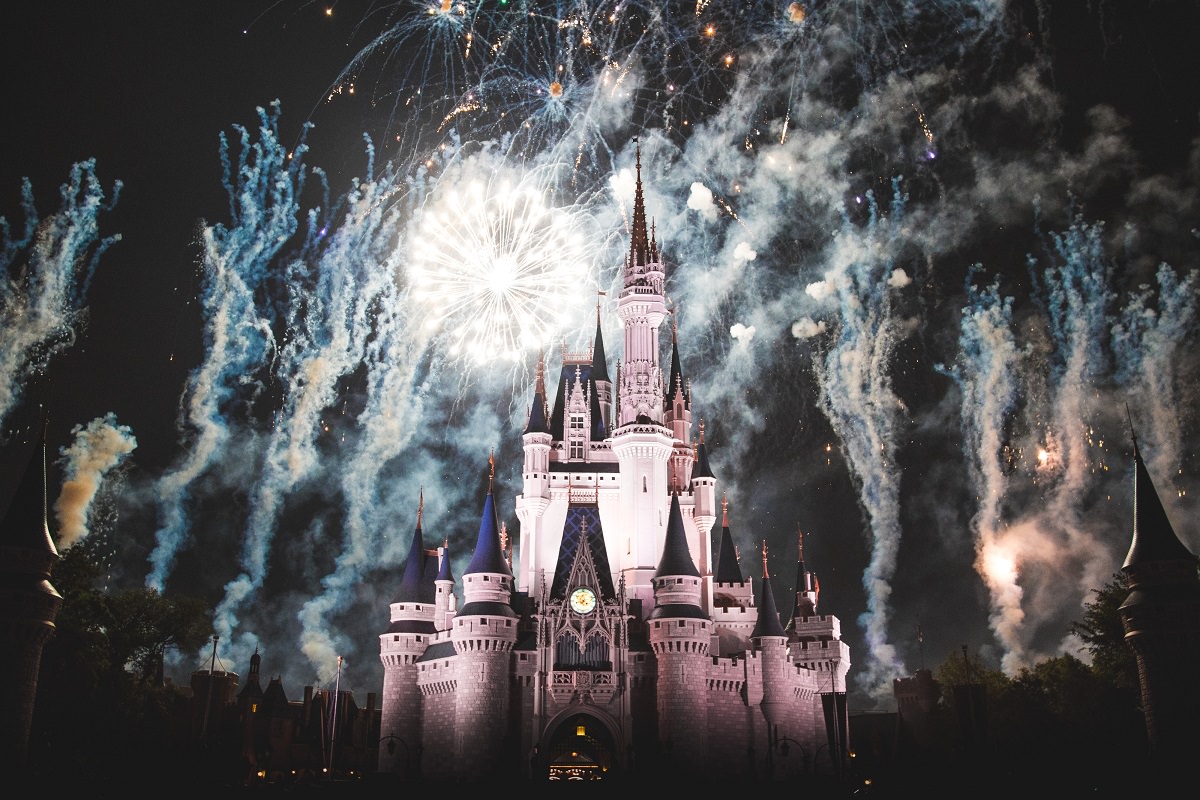 Okay, this one is a bit of a cheat, considering this was meant to be a recommendation that tries to steer clear from films, but visiting Disneyland is a rite of passage for L.A. newcomers, since it is so much more than just a showcase of the world’s greatest film empire.

It is a place where families gather to have the best day of their life, and in that regard, Disneyland never disappoints – it was described by many to be the happiest place on earth for a good reason after all.

The theme park’s gargantuan sets and buildings are the epitome of epic, and unforgettable rides are a stuff of legend. This is truly where the most ingenious mix of artistic and engineering talent shows its true colors. In order to truly savor the best this incredible place has to offer, think of consulting reliable DMC from California for creating a next-level experience.

As far as plain ol’ advice goes, if you plan to visit Disneyland during your L.A. vacation, try to aim for one of the weekdays. This way, you are highly likely to avoid uncomfortable crowds, since most kids are held up at school. 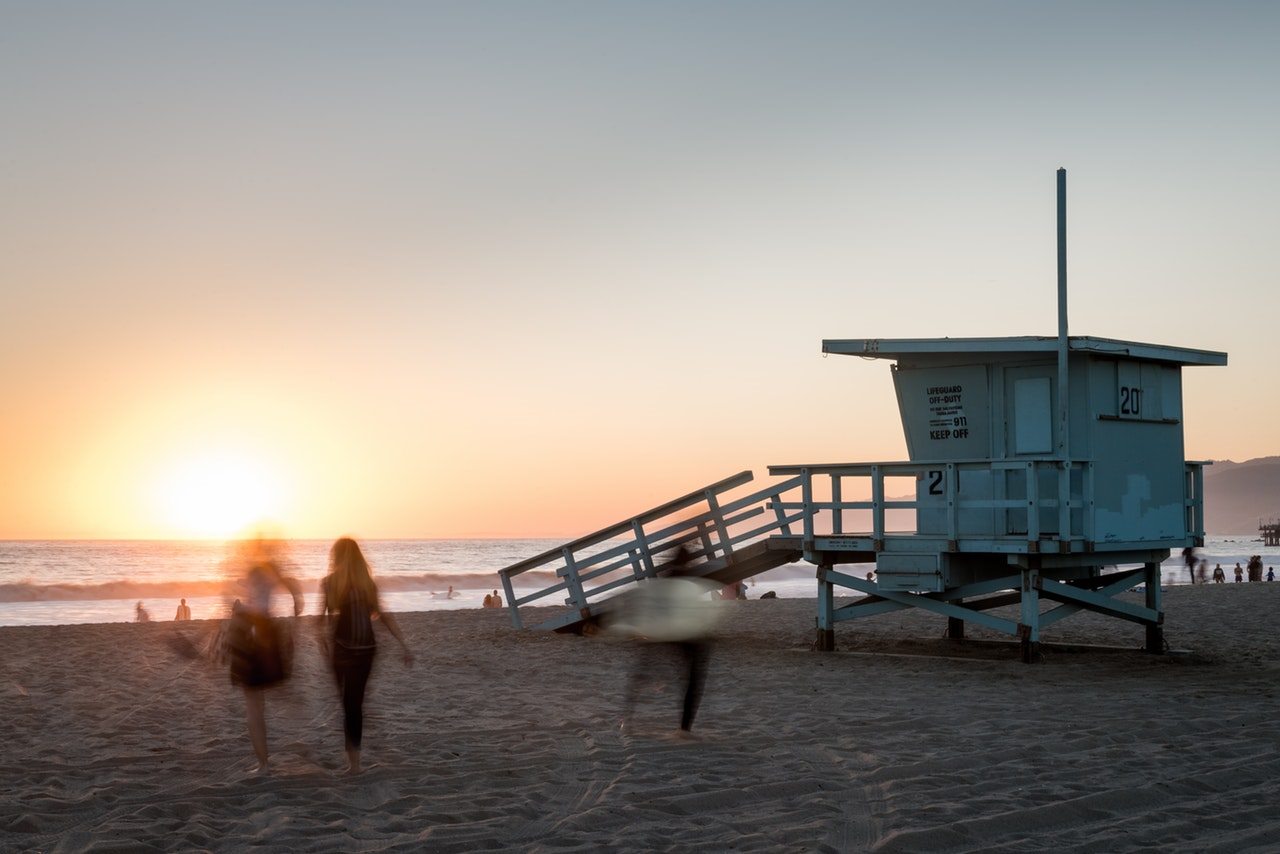 TV shows like Californication really sold a decadent allure of Venice Beach, and even though the TV show has some edgy content, this allure is exactly what you need to savor. It is easily the Bohemian quarter of Los Angeles. Known for its intriguing eclectic shops and thriving street culture, Venice Beach shows another side of Los Angeles.

Skateboarders, street performers and inventive art installations are the main attributes of this town. This is a place where thriving L.A. artists get discovered. Venice Beach oozes the dissenting spirit of youthful masses and that’s what makes it amazing.

It also proudly carries the moniker of Muscle Beach – as people exercising and pumping iron under the hot Californian sun is not an uncommon sight. Quite the contrary. And don’t you dare leave Venice Beach without tasting its amazing food from street vendors and stalls. 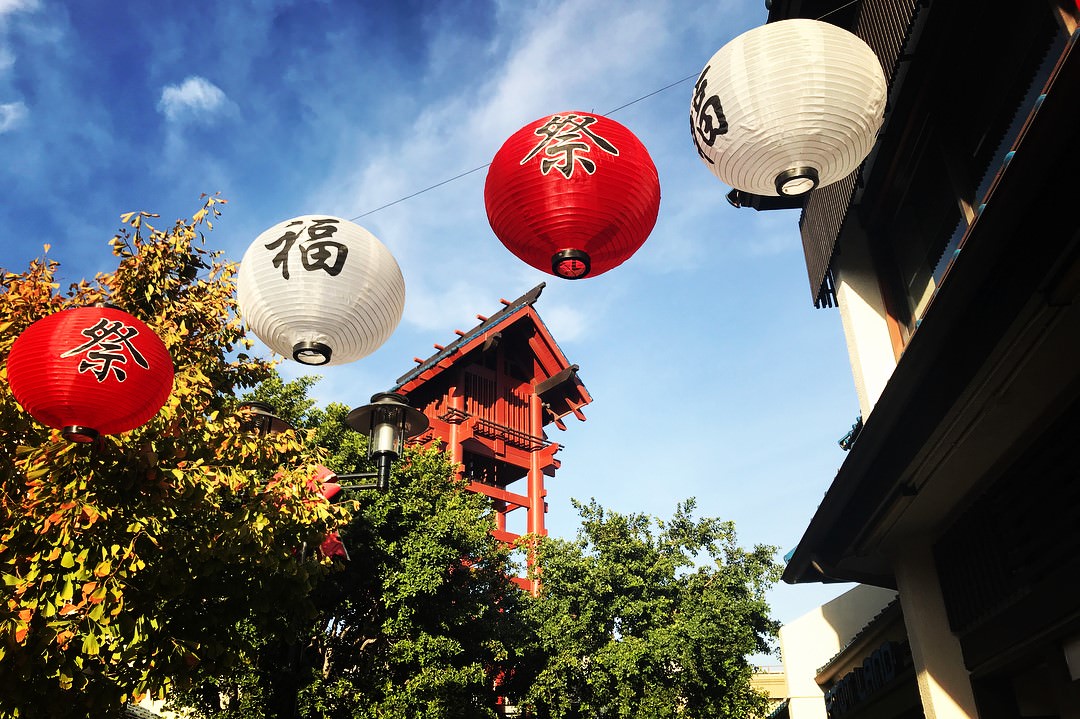 Just south of Los Angeles Chinatown, you’ll find yourself surrounded by neon street signs in logographic kanji and syllabic kana. That’s when you’ll know you have entered L.A.’s Little Tokyo – a place that, for all intents and purposes, makes every newcomer feel as if they were literally transported to the Land of the Rising Sun.

This is a true hub of Japanese-American people filled with interesting shops, varied retailers and amazing restaurants that boast delicious traditional Japanese food. This is an excellent chance to taste some prime sushi. Furthermore, you can visit the Japanese American National Museum and the Aratani Theatre.

Los Angeles is an incredible sprawl of neighborhoods, suburbs and high-rise hubs. More than anything else, it resembles a coral reef of urbanity that never seems to stop evolving. From Rocky Peak Park, over the lush green ranges of Topanga State Park and Bel Air, to the busy coastline of San Pedro and Long Beach – there is so much to see and experience you’ll likely feel as if you haven’t even scratched the surface of the dazzling cityscape of L.A. when the vacation ends. Maybe a return to the Big Orange is in order when the occasion arises?

Olivia is psychologist and entrepreneur from Brisbane. Mother of two beautiful children and proud owner of two silly boxer dogs. She is passionate writer, a traveler and conscious consumer, seeking healthy and sustainable products to incorporate into the lives of her family. Her motto is “Be the change you want to see in the world”.

Looking To Swim With The Dolphins: Here Is Why You Should Visit Puerto Vallarta

5 Top Destinations of Morocco – what to see & where to stay?

Spend a Glorious Tour to the Unexplored Things in Gujarat